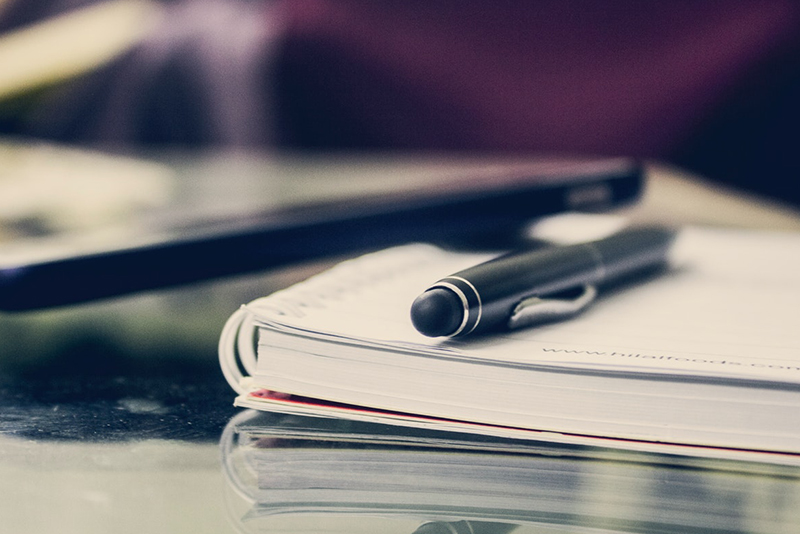 Benefits of Doing a Consumer Proposal VS Bankruptcy

What is the difference between a Consumer Proposal and personal bankruptcy?

What are consumer proposals?

Consumer proposals are formal agreements between a person with debts and their creditors. A Licensed Insolvency Trust administers the agreement and helps negotiate debt repayment terms. The agreement declares how much of your debt you will pay over a specific time period. Your debt has to be less than $250,000 (this doesn’t include your mortgage). A consumer proposal is legally binding. It protects you from debt collectors and wage garnishments. Debt interest also stops accumulating from the day that the proposal begins.

What does bankruptcy mean?

Bankruptcy is a legal process to relieve a person from their debts. Licensed Insolvency Trustees manage bankruptcy claims and take control over assets. There are limited exceptions to what you can keep. The trustee will also investigate affairs and monitor progress towards bankruptcy duties. The duties are to attend two counseling sessions for crediting and to file reports on income and expenses every month. Typically, people are discharged from their debt in around 9 months to 21 months.

How to decide between a Consumer Proposal or Bankruptcy

With a consumer proposal, you can also keep more assets and your credit score won’t be as severely affected.

When choosing between the two, it will depend on your own financial situation as to which is the better option. A consumer proposal will have much less effect on credit scores but bankruptcy will be more suitable for some people.

Seek professional advice to help you make the right choice

If you are considering bankruptcy or a consumer proposal, you’ll need to get professional advice. National Credit Help can give you impartial advice and help you decide which option is best for you and your unique financial situation.

Can You Settle Judgements

Why Hire a Debt

Please Help Us Stay In Touch With Exciting New Updates